The announcement of Prince William and Kate Middleton’s royal engagement, royal family watchers and fans wanted to know all the details of their wedding plans, who was going to design their wedding cake.

The task was given to British designer Fiona Cairns, created an eight-tiered, beautifully delicate cake inspired by the Lambeth style. Created in the 1930s by Joseph Lambeth


The cake design was based loosely based on the classical lambeth method, royal icing over-piping for cakes. The technique creates dazzling, intricate depth using layers of over-piping.


I have creating the cake below inspired of the Lambeth piping bringing this time consuming and very technical method back into fashion. 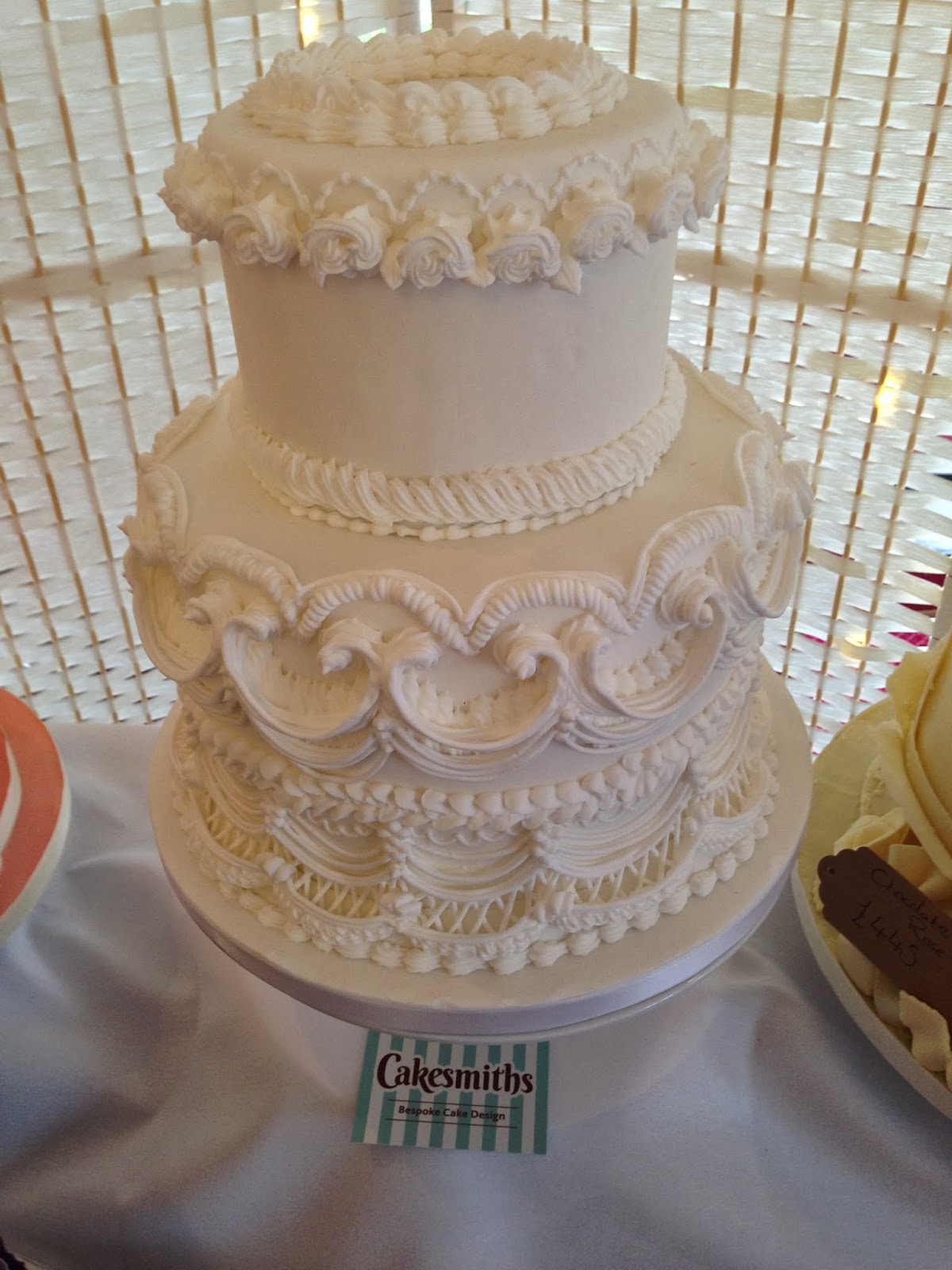 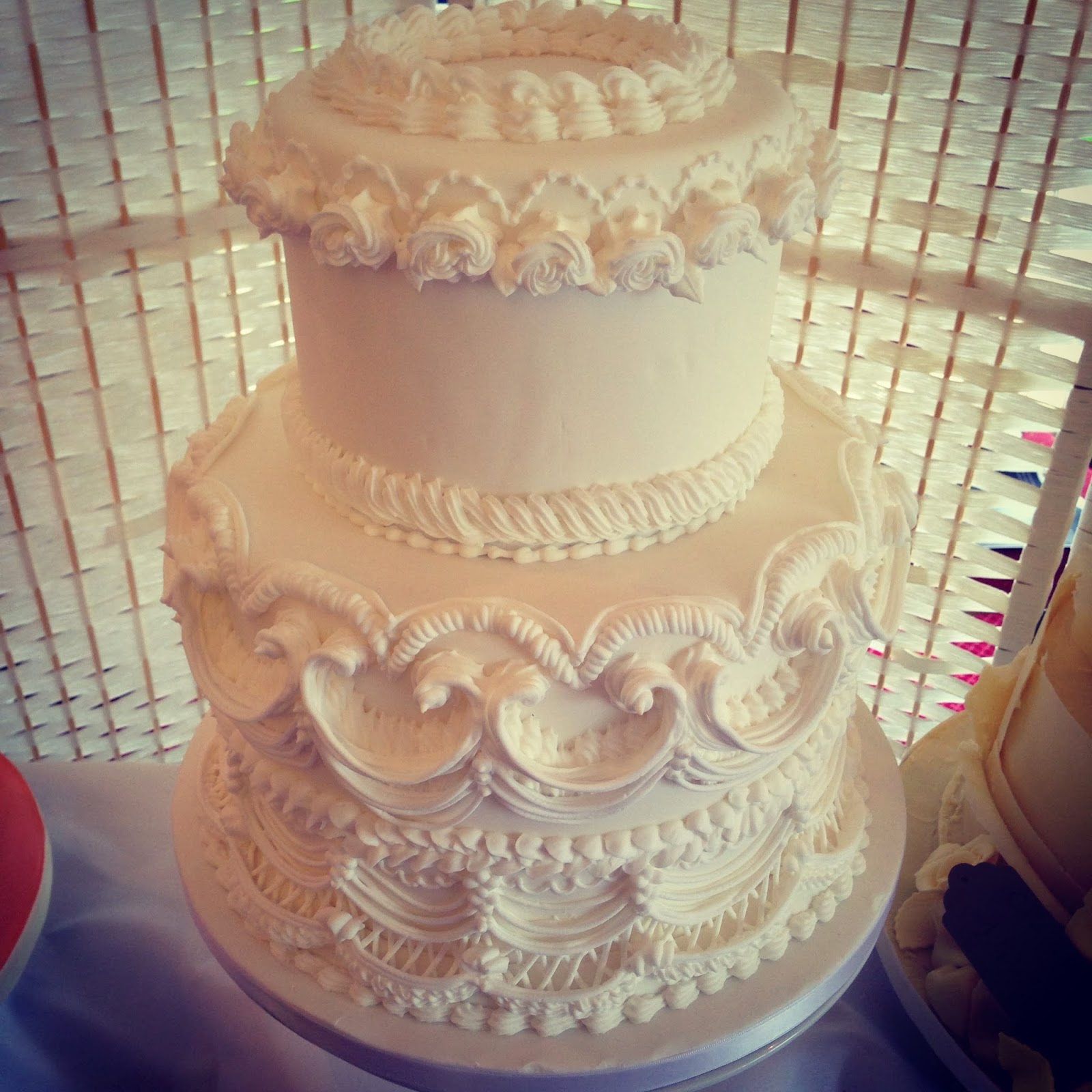 Here is a short video of the eight tier royal wedding cake.